Handmade fused glass Jesus and cross wall art with mosaics of Hagia Sophia.  Unique gift idea. It is common to hang them, or display them, over doorways and entryways so everyone who enters the home is safe.

“Hagia Sophia is the former Greek Orthodox Christian patriarchal cathedral, later an Ottoman imperial mosque and now a museum in Istanbul, Turkey. Built in 537 AD at the beginning of the Middle Ages, it was famous in particular for its massive dome. On the western wall of Northern gallery, there is the mosaic board where the Deisis stage, considered as the start of renaissance in East Rome painting, is located. In the portrayal, Ioannes Prodromos ( John the Baptist) on the right and Virgin Mary on the left and in the middle Pantocrator Jesus Christ are located. In the mosaic, Virgin Mary and John the Baptist’s prayers to Jesus Christ for the mercy of people during the doomsday are portrayed. Both 3 figures carry the characteristics of Hellenistic Era portrayal art.” 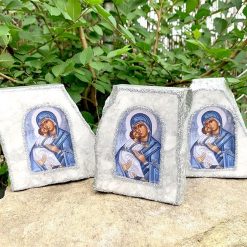 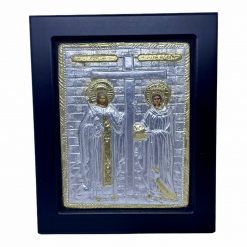 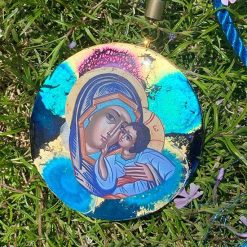 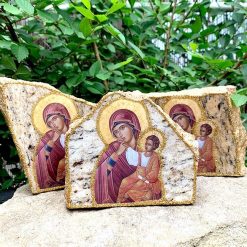 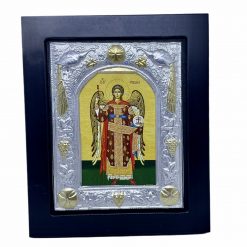 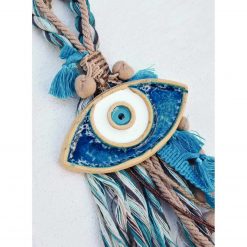 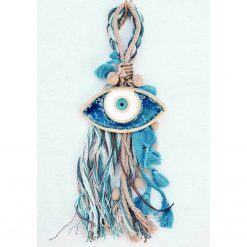 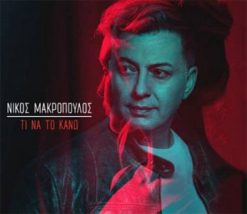 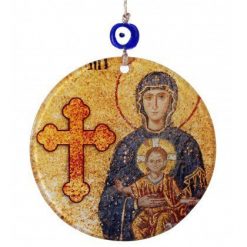