This is religious prayer rope is similar to the rosary, known as komboskini.  Komboskini translates to “string with knots”, and is the way that komboskini made. The komboskini is made by monks that say a prayer for every knot they make. 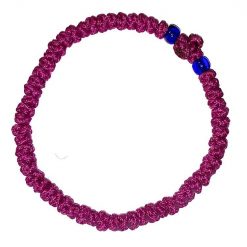 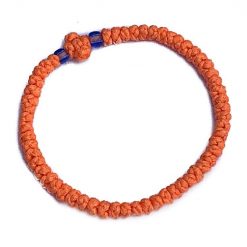 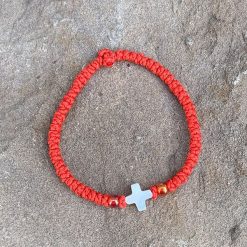 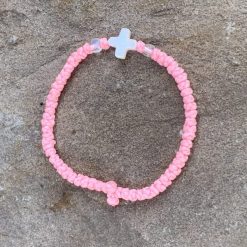 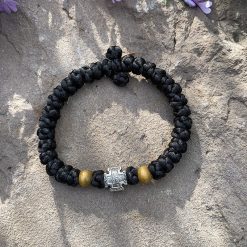 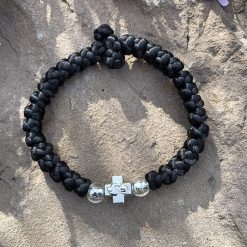 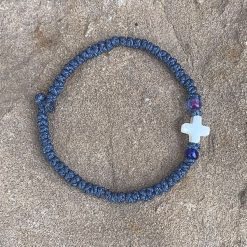 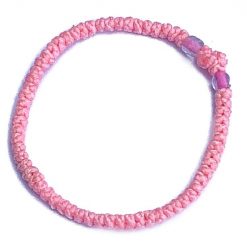