Attention Customers: We have temporarily removed food products from our site. We will have a new updated food section soon! Dismiss

Saint Nicholas was born about 275 AD in Myra, a town of Lycia in Asia Minor. His uncle was the bishop of the town and educated Nicholas for life in the Church. In due time, Nicholas was ordained by his uncle and eventually succeeded him as Bishop the Christian Church in the Asia Minor city of Myra (now Demre, Turkey) in the fourth century AD.

He is beloved throughout the Christian East for his kindness and help, both during his life and afterward. He is called “Wonderworker” (or “Miraculous” or “Miracle-Worker”, different translations of the Greek “thavmatourgos”) for the miracles which he performed and which he still performs, by God’s grace.  Many accounts of Saint Nicholas are available on the World Wide Web.

The most famous story about St. Nicholas concerns a man who, because of extreme poverty, had agreed to sell his three daughters into slavery. St. Nicholas heard about it and came in the night, leaving behind him a bag with enough gold in it to save one of the children. Three times he came secretly so that the man would not know from where the money came. On the third night, the man saw him and asked for the Saint’s forgiveness because he had nearly sold his children as slaves. Because of this and similar acts, St. Nicholas became the patron saint of children and the type of the cheerful giver of good gifts. 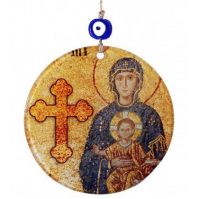 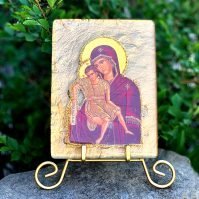 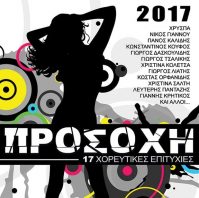 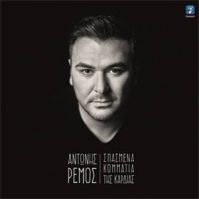 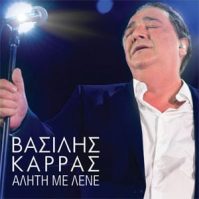 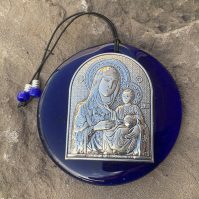 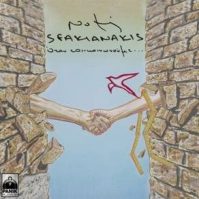 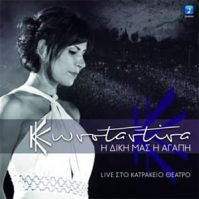